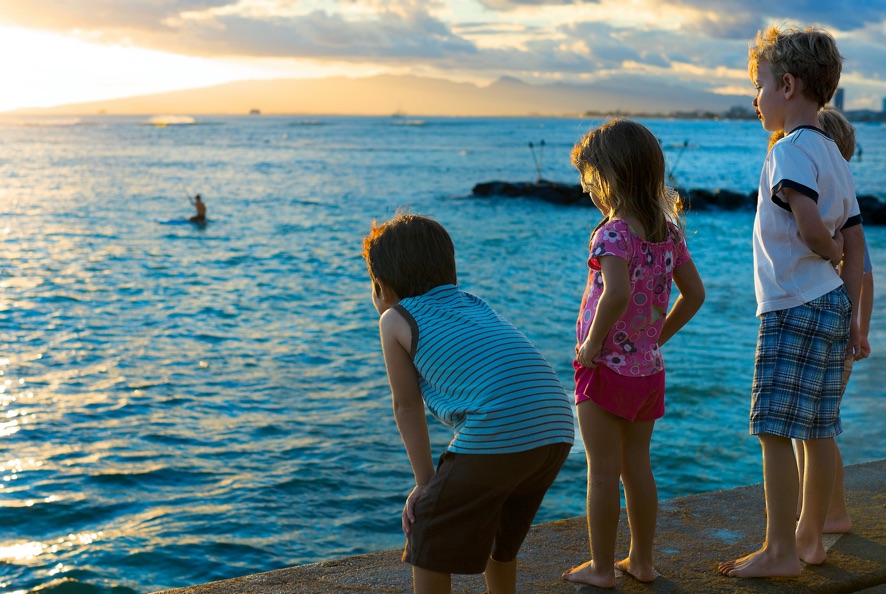 Sticky companies - the ones that prevail over many years because they solve real problems with superior solutions - begin as their founding teams answer a very simple question: Why? If answered honestly, this tiny word acts like the proverbial first step of the long journey, marking its intent and direction.

Asking Why focuses you on the real problems you can solve. It also forces you to think, plan and communicate from the core out, rather than the other way. One of the most popular TED Talks of all time How Great Leaders Inspire Action, by Simon Sinek, with 50 million views, brilliantly expands on this approach to entrepreneurship, which we chose to follow. This is how.

We began our journey by seeking an answer to a Why:

Why are young people feeling empty and meaningless despite being the generation that grew up with the technology which provides the least barriers to connect, reach out and create community?

You would think this amazing technology would make their lives better. Yet, to confuse matters even more, the more 'social screen time' they spend, the more disconnected they feel. Why? Where did technology fail our youngest ones?

It would be easy to demonize the existing social networks and group chat apps, but that would not only be inappropriate, it would be inaccurate and contrary to our core value of Radical Transparency. We prefer to think that these technologies experience growing pains, and that solutions that answer our 'Why' represent the next natural and more human version to address the problem they fall short of solving. After all, we would not exist if it were not for the pioneering entrepreneurs who created our space.

Let's go back to the problem young people face. They feel their social apps give them superficial connections that make them waste time because they are disorganized, linear, and highly gamified for addiction. With these ingredients, it is hard to create meaningful connections. Quite the contrary, by spending so much time checking them to ensure they 'don't miss anything in the feed,' they feel overwhelmed with negative sentiments nobody likes to have, which result in the opposite of affinity, kinship... and happiness.

So, when we asked our 'Why' that began our journey and materialized Swim, we focused on aligning what us as founders, and the team we had began assembling, stand for:

Specifically, we believe technology should be used to help us attain genuine friendships which lead to meaningful connections, happier people and better societies. Technology should work for humans, not the other way around.

Once we aligned what we stand for, answering our 'Why' was simpler. Why do we exist?

We exist to apply technology to give the world a better tool to create genuine, meaningful connections.

Are we there yet?

It is not us who will be able to determine when we get there. We'll know we're heading in the right direction when, as each user dives into our Pools, they answer their own 'Why' as in 'Why do I use Swim?' with something like:

Swim empowers me to connect honestly.

That will be the unmistakably sign we're still on the journey we set out to travel. We're heading there. Dive in!