There is only one Race: The Human Race

The wandering species we belong to originated in Africa. Hundreds of thousands of fossils which span 350,000 years plus all the evidence included in your DNA indicate that us, modern humans, all sprouted from the same group of individuals. At one point in time 300,000 years ago, this group was on the brink of extinction, we were just a few hundred members living in a couple of caves in Morocco. Somehow we prevailed and expanded our footprint first to the rest of Africa and then through the entire globe. 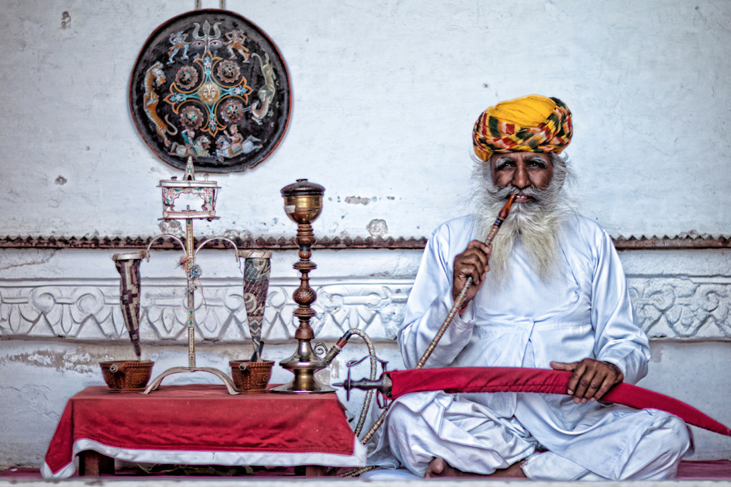 What we call 'races' resulted simply because of the adaptation of these wandering groups to the conditions of the places where they settled. For example, those who stayed in Africa or settled in equatorial locations kept the original pigmentation we all had: black. Those who wandered further north adapted to less sunlight by developing a skin tone which enabled them to catch as many photons as possible so that their systems could produce the vital doses of Vitamin D we need to live. Just as skin color, every single physical feature in your body today - from your hair to the color of your eyes to the shape of your feet - is simply the result of thousands of years of adaptation to the places your ancestors have wandered. It has nothing to do with how smart you are, and does not make you in any way special. 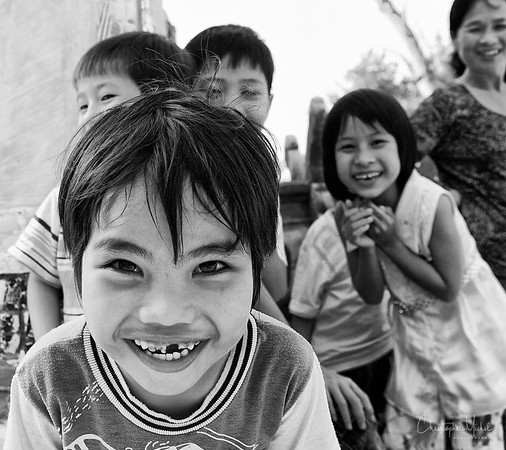 Given these facts, which we all know because we live in an era when science can understand the fossil record, and can decode our DNA, you have to be pretty stupid, outright ignorant, or a cynic to think that one 'race' of humans can be 'superior' than any another one. Even your education and your religion are the result of the most recent geographical location of this journey taken by your ancestors over thousands of years. Unless your mind is so delusional as to make you believe that somehow you were born exactly at the place with the 'right' people, the 'right' religion and the 'right' customs.

That kind of ignorant thinking led humanity - especially the 'white' side of the world - to hundreds of years of pillaging, uprooting people from their villages, and treating fellow humans as if they were inferior. Today, in the era of science and technology, many of us are still that stupid and that delusional, and have the be reminded that black lives matter. The time has come to put an end to this nonsense once and for all. We are better than our race delusions. We not only support the Black Lives Matter movement, we champion it and will actively promote it until social justice is coded into our laws, our customs and our minds. Ignorance cannot last forever. We are angry and so should you. 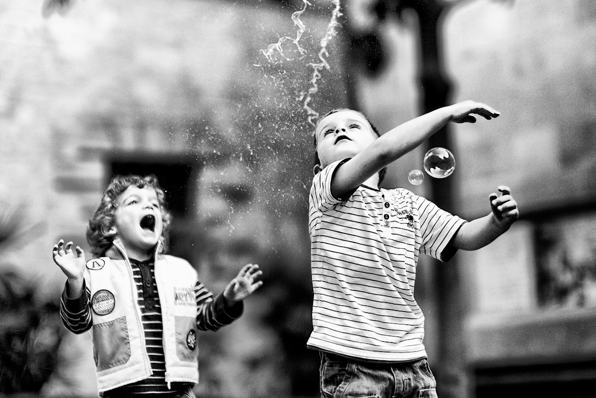 Do not let this momentum fade, we are one race: The Human Race. Use Swim to advance us as the one race we all are, to treat everybody with respect, to be blind to adaptive features such as color, to celebrate how diverse we have become, to ensure we navigate this awesome life we're lucky to live together with dignity and joy. Use us as a tool of change.

It is time for our laws and norms to remind us to treat each other humanely. Let's keep going until we see this realized.

All photos in this article are courtesy of globe-wanderer photographer and friend of Swim, Christopher Michel.