A connected, organized, neat, useful and meaningful way to navigate life with your friends. 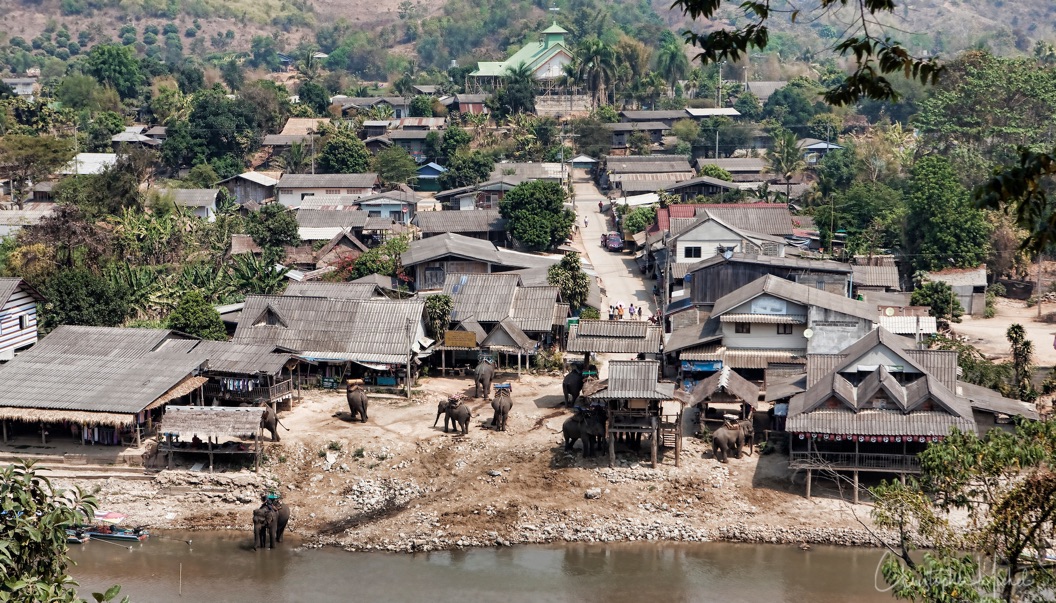 It took the confinement caused by Covid-19 to make it obvious: feeling close to their friends matters hugely to the Gen Z crowd. To the surprise of everyone else, they never migrated their lives to their disconnected digital world. The fact that they had never abandoned the real world in the first place is clear by their yearning to go back to their friends - in person - after just a few weeks of closed universities and highs schools. They are going nuts in their forced social distancing, despite the fact that their social apps work as well as they've ever have. There is no place like place.

There is a before and after, caused by social distancing, regarding everybody else's perception of how young people use digital tools. Finally, adults will stop whining about the younger generation being glued to their devices and absent from life. For starters, they were never gone. What they did is what young people have always done: they are the early innovators when it comes to technology. Apps like Instagram and Snap never replaced physical interaction, they [tried] to enhance it. Young people are pros at using new tools to make their social lives richer, which is a behavior everybody else should learn and emulate. We've made a case around the fact the social network - Facebook - has been vacated by the young precisely because it tried to replace the interaction that they get with their social circles in places. That's too much. Places matter and always will.

The fact that the digital world makes real social interaction richer - rather than replacing it - constitutes the corner stone of Swim. We are here to help young people connect in meaningful ways without ignoring the thing where all lasting relationships generate: the physical world. We do this by giving them a better tool to chat and engage with their friends, connected to the places where they love to hang out. We call this 'organizing unit' The Pool, which basically empowers them to create their own social networks.

From the ground up, this tool has been designed by them - a group of 10 college students. They gave us the idea in the first place, and then took apart consecutive prototypes, creating the easy and beautiful UI we have now, which enables chat, engagement and discovery without wasting time jumping between apps. They even came up with the brilliant name of the app - Swim - after telling us the name we had chosen was boring.

This same group of young people urged us to double our efforts and launch swim two months before schedule with the objective of helping them keep their friends and community connected as one, given the fact that they had to vacate NYU in very short notice.

Specifically, they feel that existing apps do not help confined young people in this crisis to feel they are genuinely connected with their NYU tribe. They feel unequipped to deal with a confused world consisting of places shutting down, misinformation, and physical isolation from their everyday circle. swim, they told us, can equip them to deal with social distancing without giving up the connectedness feeling they have back at NYU, keeping their beloved NYU community alive and vibrant.

We're launching at NYU without anybody being there because we want everybody to engage as if they were there. Which is exactly what one of our crew members has proposed as a tag line: be there. For starters, we will help each person at NYU feel they're still a part of a thriving and happy community, no matter where they are.