Power to The People: Swimming in Web3 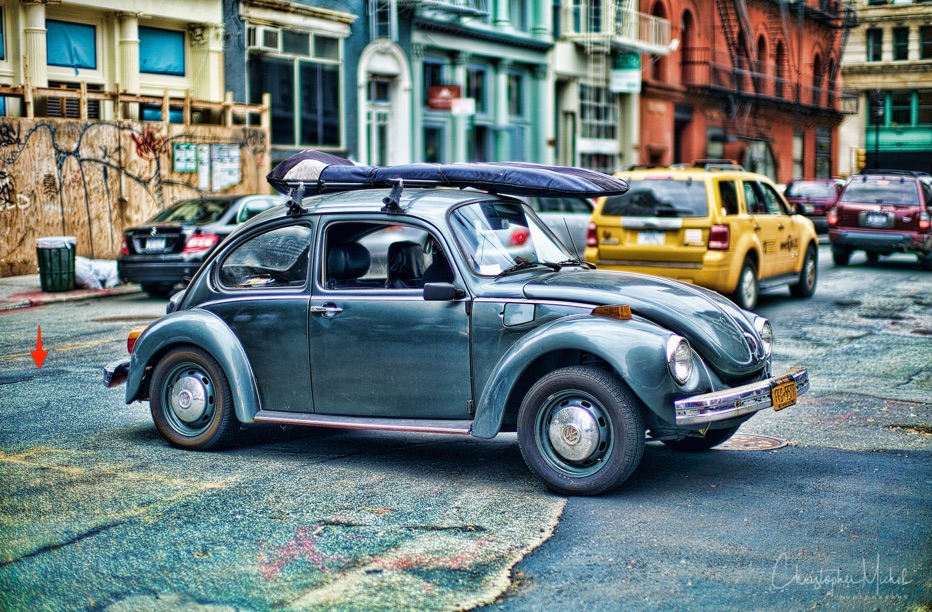 We created Swim with the vision of giving people the power to create, control and share the benefits of their own social networks. The idea grew out of our frustration with the antisocial direction that the big social networks have forced us to follow. This nasty journey into their version of the 'metaverse' includes addiction to screens, algorithms that distort the world, invasion of privacy and a total lack of control by users.

Now that Swim is out, the next big milestone for us is to incorporate elements of technologies referred to as Web3 that can enable us to deliver on our promise in a completely transparent way. This article is the first of a Series that explains how Web3 will help us put you in control of the app, using blockchain technology to overlay elements like Tokens where it makes sense. This first article provides perspective on what Web3 is all about. The next three articles will focus on specific benefits we can deliver by incorporating Web3 technology. These benefits include owning your digital experience, controlling your privacy and data, and getting a share of the economic benefits of your participation in the network.

With the advent of computing in the middle of last century, George Orwell's 1984 novel portrayed the dystopian views of the future that people imagined this new technology could bring about: the total manipulation of people's lives by a 'Big Brother' controlled by governments and big corporations. Happily, actual life by the year 1984 was quite free for people living in democracies. Big Brother was nowhere to be seen. Furthermore, when the Internet finally took off in the late 90s, with its open architecture and lack central authority, it seemed like technology would take us to the opposite of 1984. This is what Internet historians refer to as Web 1.0 - an open Internet accessible to all and controlled by none. So far so good.

The Internet honeymoon didn't last long. Web 1.0 led to the burst of the 'Dotcom Bubble' from which Big Brother would emerge in the form of big corporations. The technology powering this Internet, monetizable via advertising, incentivized these companies to build what is referred to as 'Walled Gardens' to keep you in their platforms for as long as possible, profiting from recording your behavior and selling it in the form of targeted ads. This is the era of Web 2.0 where big companies embraced mobile and ensured they built, or bought, the platforms you use to interact online: think of the time you spend on Facebook, Instagram and Whatsapp - all owned by the same company. Likewise, governments jumped on the tech bandwagon, playing cozy with these corporations to get a hold of your data. Invisible algorithms, misinformation, addiction to screens, and a total disregard of data protection, made these corporations bigger and governments more powerful. Welcome to the real 1984.

Technology itself can help us send 1984 to where it belongs, a dystopian future that never left the novel, before Big Brother takes hold. This is the ideal vision behind Web 3.0, referred to as Web3. Web3 aims to bring about a decentralized web where walls can't be built, where everything is transparent, and where people can monetize their own data. You've heard of the technology powering it: blockchain. This technology goes way beyond the Bitcoin craze, the digital cartoon apes powered by Tokens (called NFTs) worth millions, or the first Tweet from Jack Dorsey which he recently sold for $2.9 million. Hype aside, this is technology that can power the next version of the Web in a way that prevents us from becoming the pawns of a Big Brother, embodied by ever larger companies and ever more powerful governments, all aided by a murky Internet. Let's make it real.

Web3: Bringing Down the Walls

A couple of weeks ago, NPR produced a useful piece that explains what Web3 is in terms we all can understand. Here's their explanation:

"It's an umbrella term for disparate ideas all pointing in the direction of eliminating the big middlemen on the internet. In this new era, navigating the web no longer means logging onto the likes of Facebook, Google or Twitter. Think of it this way: The nascent days of the Internet in the 1990s were Web 1.0. The web was seen as a way to democratize access to information, but there weren't great ways of navigating it beyond going to your friend's GeoCities page. It was pretty disorganized and overwhelming. Then came Web 2.0 starting in the mid-2000s. Platforms like Google, Amazon, Facebook and Twitter emerged to bring order to the Internet by making it easy to connect and transact online. Critics say over time those companies amassed too much power. Web3 is about grabbing some of the power back."

Grabbing some of the power back, as they write, is possible because Web3 is:

"Built upon a system known as the blockchain, which already undergirds Bitcoin and other cryptocurrencies. Imagine it as a kind of bookkeeping where many computers at once host data that's searchable by anyone. It's operated by users collectively, rather than a corporation. People are given "tokens" for participating. The tokens can be used to vote on decisions, and even accrue real value. In a Web3 world, people control their own data and bounce around from social media to email to shopping using a single personalized account, creating a public record on the blockchain of all of that activity."

In short, Web3 is about users and companies collaborating to build the Internet of the future. You're an active part of it.

From Science Fiction to Fairy Tales?

Not everything is 'la-la-la' in a world of Web3. One thing is to say that this technology can bring about a more democratic digital world, and another very different thing is to make it happen. This is the reason Web3 companies, like the one we're building, overlay the elements of Web3 that make sense to deliver value, in the hope that collectively we will bring about the promise of Web3, little by little, as we all evolve it. Together. Including you, the user.

For starters, the usability of blockchain as it is today is terrible. Normal people will not go into the actual blockchain to create records. Current users of digital currencies and Tokens interact with the blockchain via single-page browsers, wallets that connect you to the blockchain, and extensions on your browser that add blockchain capabilities. It feels like in terms of user interface we are in the era of mobiles before smartphones. Clunky.

Another problem with Web3 is its environmental impact. Creating Bitcoins, Tokens, or NFTs in the blockchain consumes enormous amounts of energy in the form of computing power. In an era where we still produce a significant amount of our energy from hydrocarbons, companies like us can't be careless regarding our technology choices. Transparent needs to be clean.

These and other issues with Web3 technology will be solved. Happily, there is no need to replace the Internet: Web3 is being built on the foundations of Web 1.0 and 2.0. We're using Web3 to deliver on our promise of having you own your digital experience, control your privacy and data, and get a share of the economic benefits of your participation in the network. It can be awesome and we want you to understand it so you can help us get there.