Please, not another social app! 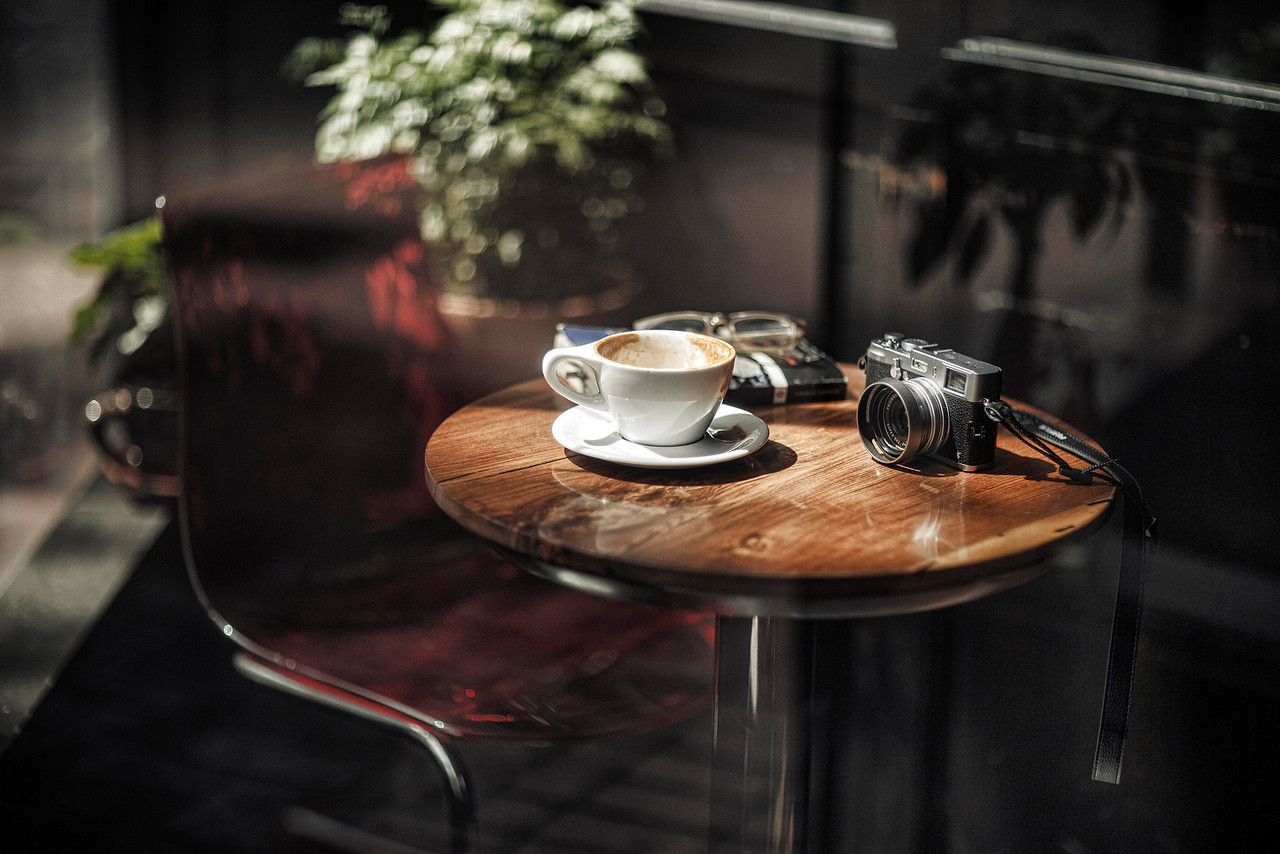 It's 8.10pm. A few minutes ago, like every day at 8, a flash network popped up in my hood to honor the health workers of San Francisco during this Covid-19 confinement by opening our doors and windows, and making as much noise as we can. Personally, I like to make jungle noises. The neighbors use an "ole, ole, ole!" chant, down the street, two boys and a girl dance in the middle of the street screaming as loud as they can. This fantastic community of screamers lasts only five minutes per day.

For a flash moment in time, we become a network. One that honors those who risk their lives saving us, one that supports each other with noise so nobody feels like the lone nut, one that has evolved and grown in the past month, one that lives the present, one that creates lasting memories, one that shares a real place.

A network is a net, not a stage

The so called "social networks" are anything but. Rather than safety nets where we support and champion each other, connect in a genuine way, or become better people, they have turned into vanity stages where we waste time and make no real connections with the people we really care about. Somehow we've been led to believe that making real memories or lasting connections has to do with pictures of food, bragging about the exotic places we visit, or posting a video of the nth silly cat. Most people have not even realized that the price we pay for having a platform to do all these meaningless actions is to watch hundreds of ads, or worse (you know, things like messing in our elections using the data we willingly provide them). These apps are as disconnected from the real world and real places as The Matrix was (some would also argue, just as evil).

Swim is a human app

Not everyone has been fooled by these advertising platforms disguised as social networks. There is a new generation of kids who grew up caring. These amazing people are concerned about our planet enough to take action and create a real movement around their concern. They know how to apply technology to enhance their genuine connections, not to substitute them, as the rest of us seem to have done. They are the ones - despite their Instagram and Snap apps - suffering most from the social distancing we are going through. They are honest and are the first to admit that they waste too much time posting meaningless stuff on these platforms and counting the likes as if they were true statements of appreciation and love. They are the ones for whom we built Swim.

Our dream, the dream we work on every day, is to use technology in a smarter, more responsible way to power a human network. We exist to give people a tool for engaging with those they care about in a better way by organizing their conversations and content around memories, stuff to do with their friends, and things as simple but meaningful as their daily experiences together, without the hassle of jumping between apps or being interrupted by seas of empty chatter and rivers of ads. From a product standpoint, we deliver our promise of a better way to navigate life by having functionality that allows people to: a) organize their content & conversations, so connections are personal and genuine; b) navigate a non-linear UI, to make the app more a tool than a time-sucker; c) have fast media-first communications, to make engagement richer and more interesting.

We will have achieved our mission if every person who joins Swim feels as purposeful, supportive, and connected as the noisy community in my street, who open their windows, doors and mouths to scream aloud that living in the present has no substitute. 8pm, rain or shine.

How's that for a social network?