If you're running to Telegram or Signal, you may be in bad company 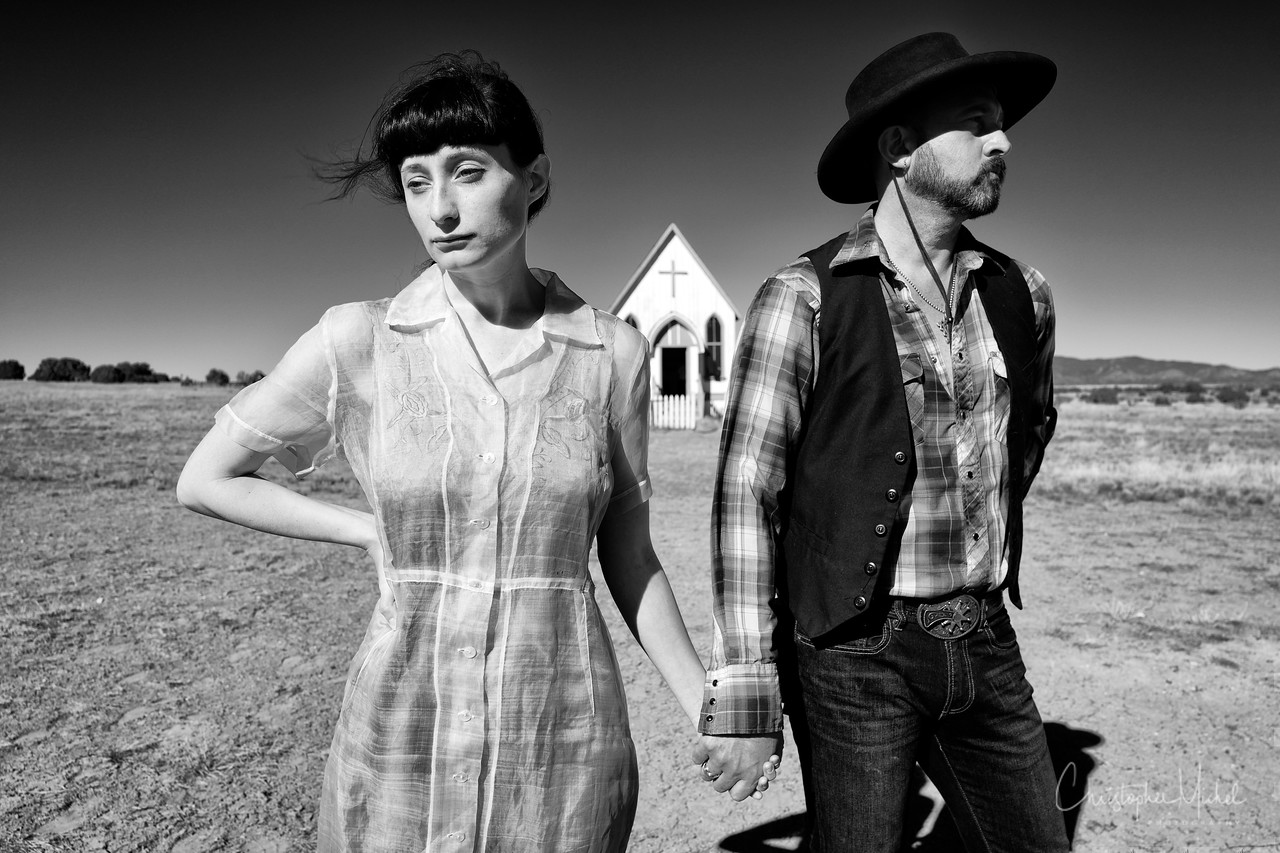 There's a proverb in Spanish that says "A río revuelto ganancia de pescadores" which is used to refer to those who take advantage of others in a crisis. The closest proverb in English is what Thomas Watson wrote in a 17th century religion essay: "The devil loves to fish in troubled waters."

Pause for a moment

This is exactly what seems to be happening to the millions of people running away from Whatsapp since it published its new privacy policy a few weeks ago. These people are victims of malicious rumors and misinformation designed to confuse them as they run to platforms that could arguably prove to be exponentially less secure and less transparent than Whatsapp.

We're no fans of Facebook, who owns Whatsapp, and has made big errors that have tarnished its brand. But we strongly condemn the fake news fueling the stampede and will not jump in the murky waters by staying silent. One of our core values is Radical Transparency, so here are the beans:

They go on to explain that because they are part of Facebook, they need to send your messages through the Facebook servers solely for the purpose of readying it for transmission to the people you are sending them to. In other words, if you send a picture, it goes to a Facebook server, gets encrypted, and is sent to the receiver you intended in code that their Whatsapp app can open and display. Signal and Telegram are not going to tell you this: they are counting on the fact that 99.9% of people will read a soundbite online (even if it is untrue) rather than clicking on a lengthy document. Which is interesting especially given the fact that the link Whatsapp provided to all its users has those statements in the first page, clearly visible in an easy-to-read format. They are not hidden in legal language or written in tiny fonts. Believe me, I read their policy the minute I got it to see if we could leverage it to bring their users to Swim. I found no way to use this in our favor, except by choosing to be dishonest.

Signal and Telegram will welcome you with open arms as you run from Whatsapp based on false rumors, without caring to tell you you're running there for the wrong reasons. We recommend you pause. Check where you're running from and look what you're running into.

Where you're running from

First, read the Whatsapp Policy Update you got from them. If, despite reading that neither them nor any third parties can read your messages or see your pictures, you don't believe them, consider this: Whatsapp is based in the United States, a democracy. This is a place where you can use the Courts to sue a company that does not abide by their stated policies, and win. This is also a place where a company can use the Courts to deny the government unreasonable access to your private data, and win. This is a place of laws where a public company, like Facebook, who violates its own privacy policies faces public exposure by normal folks like you and I, severe fines and even closure.

What you're running into

Contrast that to Russia (where Telegram's founder is from) and the United Arab Emirates (where Telegram is based - after leaving its original base in Berlin, a place where the European Union's privacy protection laws, the most strict in the world, would protect its users better than anywhere else). Neither Russia nor Dubai are democracies. Neither of them have serious laws and Courts that protect your privacy, especially from the government. Neither of them has a free society where a person like you can expose their wrongdoing without fearing revenge. Add to that the fact that Telegram has clearly stated they will begin charging you for 'premium services' in a few months (once you're comfy). In the words of their founder, free can't go on forever because "For most of Telegram's history, I paid for the expenses of the company from my personal savings." Interestingly, they state in their website that "While Telegram will introduce monetization in 2021 to pay for the infrastructure and developer salaries, making profits will never be an end-goal for us" they are not registered as a non-profit, so their statement has no legs.

Now take Signal. They look like the good guys: a real non-profit based in the United States that lives off donations. There are two problems, though. First, Signal is receiving you with open arms ...alongside hundreds of thousands of white supremacists and haters running away from the dying, and insecure, hate-based Parlor. Them and Telegram are being inundated by these people. That's pretty bad company if you're a normal person. Second problem is that running a secure social platform for hundreds of millions of users takes billions of dollars (a chunk of that goes to making it secure). Signal, being a non-profit, can't tell you with a straight face if they will be in business next year. In fact, the financials of a non-profit are far harder to access, if you wanted to see how they're doing, than those of a public company like Facebook, which by law have to be accessible on their corporate website.

Don't come to Swim for the wrong reasons

We believe in our value proposition of giving you secure a way to organize your digital chats so you can be in control. We exist to enable you to have meaningful connections with the people you care about in the places you love. We believe this promise is enough to make you love Swim.

Come here if you see us as a tool to enhance your life with the friends and the people you care about. You will be in good company if you come to Swim for the right reasons.