A Slack for the rest of us 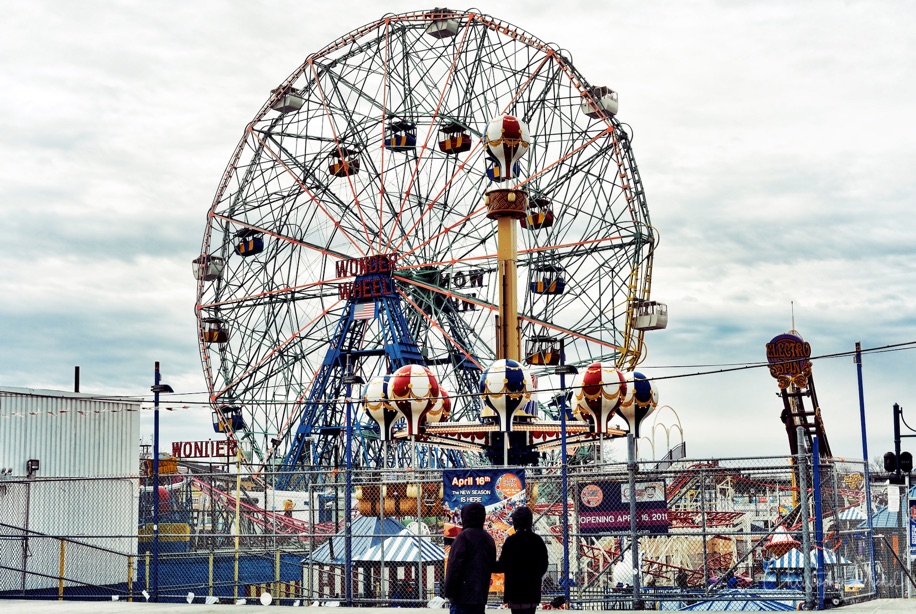 Back in 2013, failed online gaming company Glitch concluded that their game was not viable, and they looked for a way to pivot. This was their second try, a few years earlier, their other gaming company - Neverending - failed as well, and their pivot became Flickr, which was eventually sold to Yahoo. This time they pivoted in a bigger way, as Techcrunch wrote in a recent article:

"While the game was ultimately a failure, the startup developed an internal messaging system in the process of building the game, which later evolved into Slack."

I can think of 27.7 billion reasons why Slack became so valuable, but to make this article brief, let's just focus on the top 3 'Ps' that, in our daily Swim reflections, came up when we talked about Slack: people, product, and perseverance.

Have you ever met any company who doesn't say they 'put people first'? The sad fact is that few of them actually do. When times get tough, which is when you can test their words against their actions, few companies pass the test. Slack passed it spectacularly before they even became Slack. Here's the story as Lattice wrote it in 2019:

"Glitch failed as a business, but management found ways to try to support the employees they had to lay off. Management so genuinely believed in their employees that they used whatever resources they had to back them. They built a website called Hire a Genius, which had everyone’s name, portfolio, and endorsements, and used company savings to keep paying everyone for several months while they hunted for new jobs. The 37 people who were laid off all got another job — in most cases, a better than the one they’d had. “I think that making sure everyone got hired generated an enormous amount of goodwill, like, in the community at large,” Butterfield [Slack co-founder] said in an NPR interview. “And I think that was very helpful for us down the road when we started Slack.”

The most valuable products reflect the values of the people behind them. When you're part of the founding team in a startup, you will reflect your collective values (either intentionally or unintentionally) in the product you build together. When you're on the inside, it is easy to see how this occurs: you and your team go over they key features and the user experience together hundreds of times, usually with someone visualizing it on a whiteboard. Little by little, throughout all these meetings, the decisions reflect how you - and your team - see yourselves. For example, people who put ambition before value build social apps designed to become addictive (you know who), while people who put value before ambition create super valuable tools such as Slack. The same article I quoted above, puts this brilliantly:

"The chat app is amazing for your company's culture. Slack acts as a great collaboration hub, a means to communicate key information internally and in real-time, both company-wide and through direct messages between co-workers. This enhances overall cross-team communication, and fosters stronger employee engagement among employees. That sense of community in a company is essential to great company culture."

Here are a couple of very realistic definitions of entrepreneurship. The first one I heard in the HBS classroom from my teacher Lynda Applegate - quoting HBS professor Howard Stevenson, and the second one in a Founders' retreat that one of the VCs of my previous startup organized years ago.

Business school definition of entrepreneurship in the classroom:

“The relentless pursuit of opportunity without regard to resources currently controlled."

Random founder's definition of entrepreneurship at a retreat:

"A never-ending series of near-death experiences."

Both are right on. Both point to one trait you must have as a member of the founding team: resilience. You won't get it right the first time. It is painful. It seems stupid at times. You lack the resources of the big guys you're trying to displace. Most people - especially your friends - will show skepticism.

Slack is a story of perseverance. The resiliency and ingenuity of their founders enabled them to pivot their game into a completely different business, twice. Had they closed shop, communication and collaboration between teams inside companies would still be based on a slow, linear, and unfit tool we all hate: email.

We think the time has come to solve an equally painful problem outside the business world. Social apps have made communication and collaboration slow, linear, and unnecessarily addictive. It is time to create the Slack for the rest of us. It is time for a tool that enables us to connect genuinely with the people we care about - in our own terms. We humbly hope we can follow the example of this amazing company and focus our energy on empowering people, creating a valuable product that reflects our collective values, and having the perseverance to keep on swimming despite the drawbacks we often experience.

If we follow the Slack example, and have a little bit of luck, we may create story others can learn from.